Personal Training in Redwood City with an Orthopedic Approach - Personal training to improve posture, get strong, and get your life back. Our Redwood City location is convenient to Atherton, Menlo Park, and San Carlos. 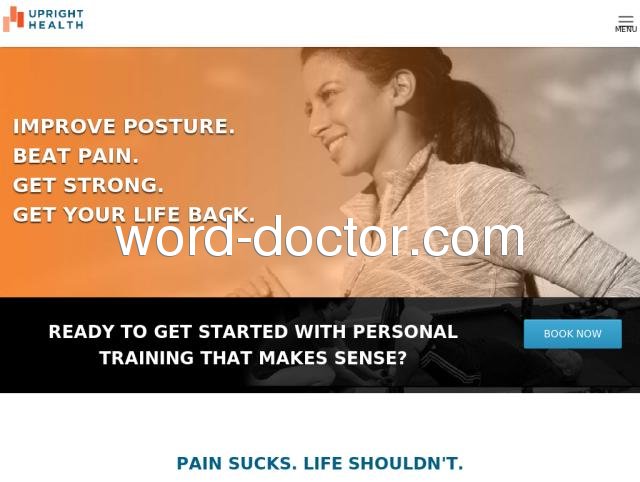